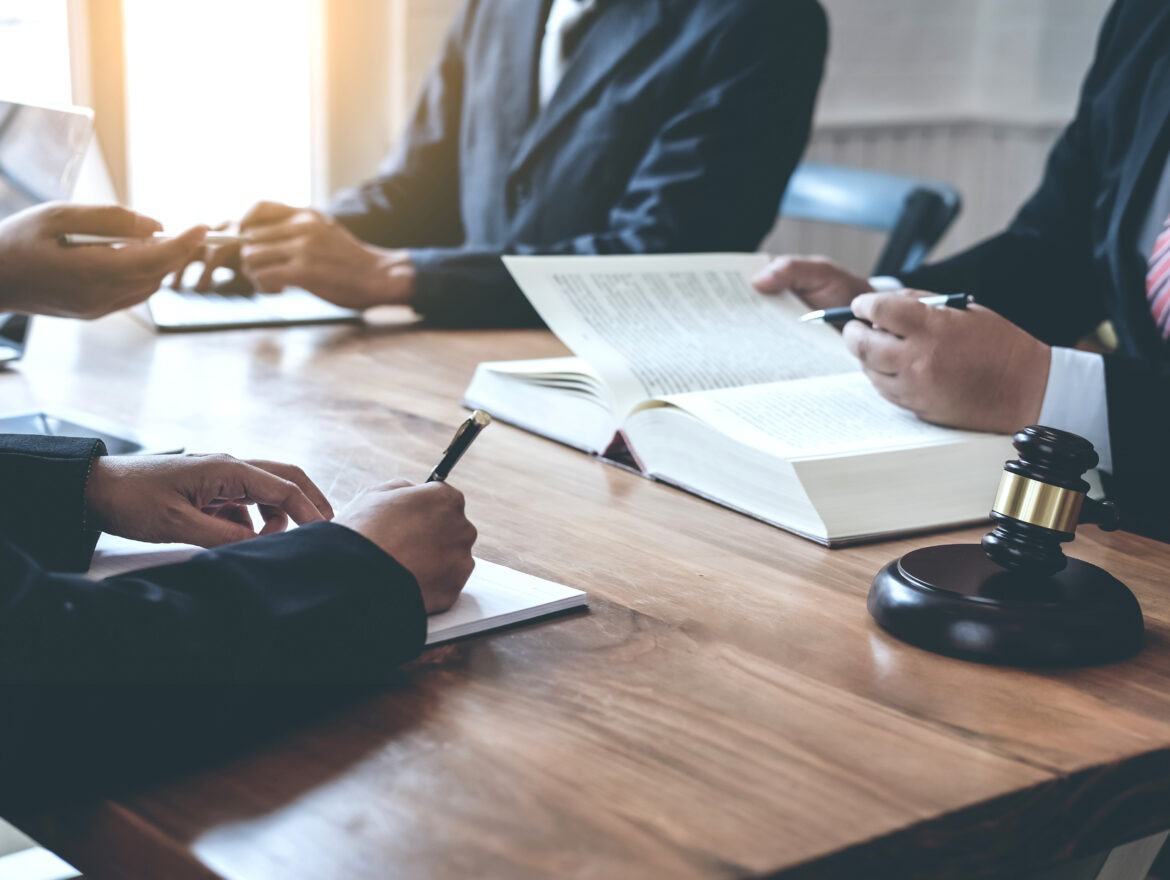 Sometimes, clients feel that their trial lawyers are guarantors of a good result at trial. Under the common law, that is not so. If a lawyer does make inflated claims or goes so far as to actually express a promise or guarantee of victory, he has probably violated an ethical rule and then can be sued successfully if the expressly promised result does not occur. However, it is generally true that the mere act of taking on your case does not by itself mean that you have been promised any particular result. In such instances, it is not legal malpractice just because you lost your case, or just because you won less than you felt entitled to recover.

Abandonment of theories of recovery without client assent

This is by no means intended as an exhaustive list of possibilities for legal malpractice that may or may not have caused  a bad trial result, nor is it intended to suggest that if you can show that one of these errors occurred, you automatically win your legal malpractice case. On the contrary, you still have to offer proof that the error was a proximate cause of the bad result. The proximate cause standard and what is required to prove proximate cause varies in slight degree from state to state.  In Massachusetts, there is a “but for” standard, i.e., the plaintiff must show that but for the malpractice he would have obtained a better result at trial.

As always, do not rely upon these general statements, as they are intended for preliminary educational purposes only. Be certain to check with a competent legal malpractice lawyer who is familiar with the standards in your state, who is in the best position to evaluate whether you have a viable claim of legal malpractice that caused your adverse trial result.