Do Lawyers Owe a Duty of Care to Non-Clients? 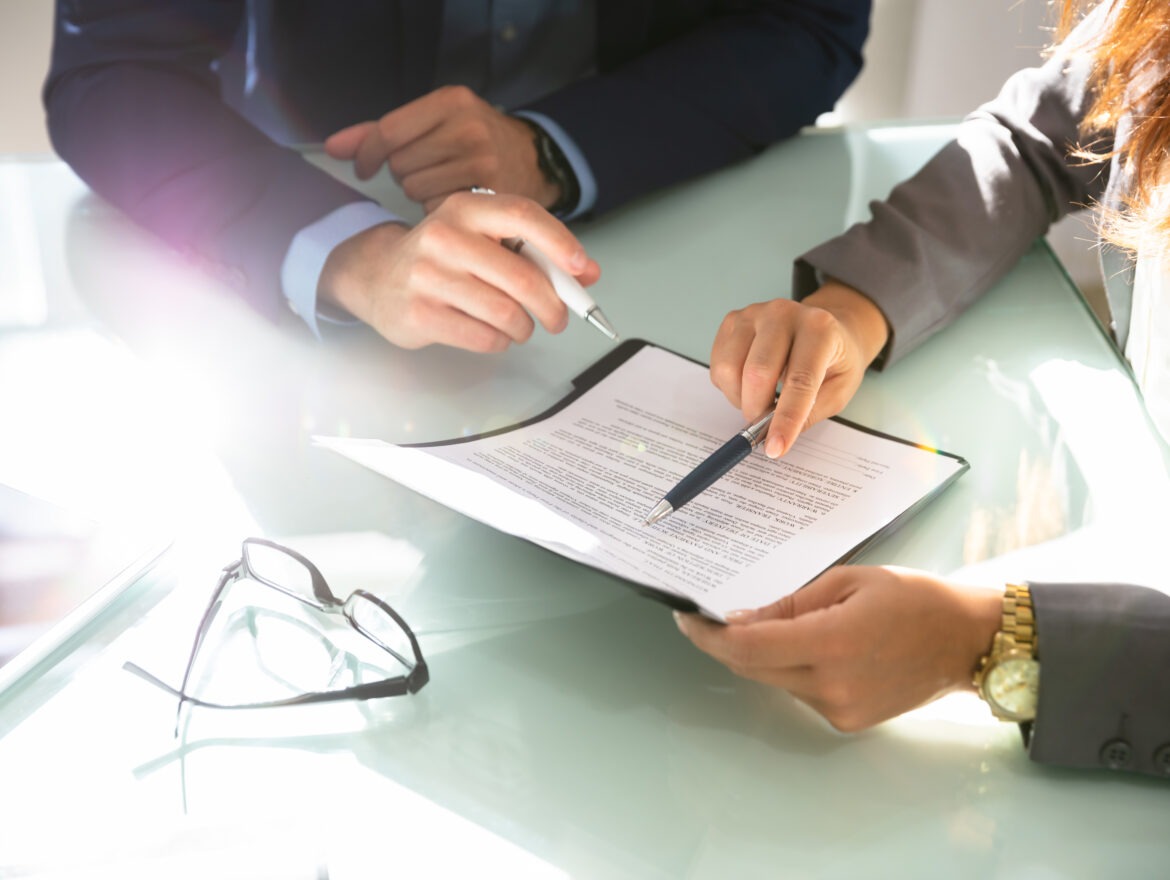 With some exceptions, no. Usually, the first element of a successful legal malpractice claim is proof that there was an attorney-client relationship between the lawyer and the victim of the lawyer’s bad advice. Historically, courts in most states have been reluctant to extend a lawyer’s duty of care to non-clients.

One typical fact pattern on which such cases can arise could go something like this: Mr. Jones, resident in Boston and a widower, decides he wants his favorite niece, Molly, to inherit his summer home on Cape Cod. Mr. Jones has two adult children, Sam and Dave to whom he wants to leave all of his other very substantial assets. Unambiguously and emphatically, he tells Molly, Sam, and Dave of his plans for each of them. Molly will get the summer home, Sam and Dave will get everything else. Several years later, still of sound mind, Mr. Jones hires a lawyer, Smith, to draw up a simple will, and Smith does so. Several years later, Mr. Jones dies. To everyone’s surprise, and Molly’s dismay, the will Smith wrote as executed by Jones leaves everything, including the summer house, to Sam and Dave. Molly got nothing.

Molly wants to Sue Smith. Clearly, her uncle wanted her to have the summer house, and only some error by Smith prevented her from receiving that result. Even if that is true, under current Massachusetts law, Molly’s case will be thrown out at an early stage. Courts do not want to impose conflicting duties on lawyers. If estate planning lawyers had to simultaneously consider the interests of both a testator and a beneficiary, courts feel that would result in an unworkable conflict of interest. In the example I have given, what if Jones had simply changed his mind? In order to induce Smith to adhere to his sole allegiance to Jones, courts do not want Smith to have to fear a future lawsuit by Molly. Thus the rule is created that deprives Molly of all such rights.

There are some exceptions to the rule against allowing non-clients to sue a lawyer. One is when the non-client is the executor/administrator of the estate, and the claim is that the malpractice of the lawyer diminished the value of the estate as a whole. In that case, the executor/administrator is seen as having identical interests with the former actual client (Jones). Contrast that with the potentially adverse interests between the frustrated beneficiary (Molly) and the testator, that would result in imposition of an unworkably conflicting set of duties owed by the lawyer.

There are a number of exceptions to the rule against malpractice suits by non-clients that will be the subject of a later post. Readers who want to learn more about the reasoning behind the rule are invited to read the case of Symmons v. O’Keeffe, 419 Mass. 288, 300, 644 N.E.2d 631 (1995).

As always, this blog is for informational purposes only. If you think you have a case, do not rely upon anything I have written, but instead call me or any other competent lawyer to discuss the specific facts of your case, and the law that might apply to your situation.