The Client Security Board: Court of Last Resort? 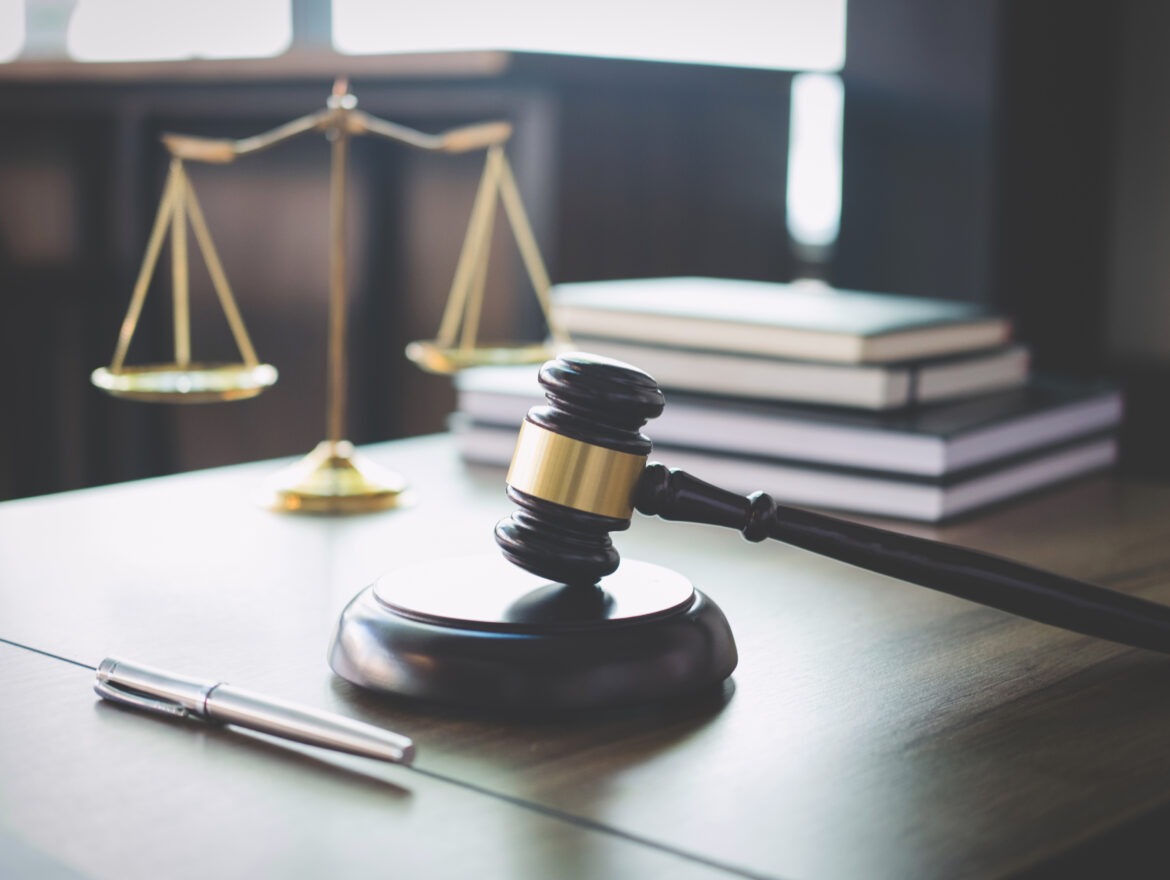 When we talk about legal malpractice, we usually refer to negligence, which in layman’s terms means a mistake or an unforeseen event. In the legal sense, a mistake represents a lack of proper care or attention that has the unintended consequence of hurting the victim of the negligence, and it has to be proved that the average qualified practitioner would not have made such a mistake. But what happens when a client is victimized not by a mistake, but by a lawyer’s intentionally wrongful behavior?

Unfortunately, it sometimes happens that a lawyer violates his fiduciary duty to his client by intentionally depriving the client of funds. Once the client finds out, it is often too late, as the lawyer has squandered the funds, is being disbarred, and is facing a criminal prosecution and the end of his career. The money is gone. Even if the lawyer has insurance, his insurance policy does not provide coverage for defalcation, the fancy word for stealing a client’s money. See, e.g., the sad story of Morris Goldings, a once pre-eminent Boston lawyer whose storied practice in the latter stages of his long career devolved into a sordid wholesale theft of many of his client’s funds, in the neighborhood of $17,000,000, giving new meaning to the  term “golden years”.

Fortunately, Massachusetts and many other enlightened states have established a system, funded by the bar dues lawyers pay to be licensed to practice, that compensates the victims of defalcation. In Massachusetts, this system is operated by the Clients’ Security Board (CSB) and overseen by the Massachusetts Supreme Judicial Court.

In Massachusetts the CSB has an excellent track record of compensating the victims of lawyer defalcation, often at 100 cents on the dollar. I am proud to practice law in a state that looks after people when their trust has been abused by a lawyer licensed by that state. Even better for the public good, an attorney cannot charge a fee for helping a client through the CSB process, as the Court has mandated that in so doing, the lawyer is performing an act of public service.

It would be a mistake to think the CSB is there to handle fee disputes. Fee overcharge cases still must be handled through normal litigation channels. CSB’s funds are preserved solely for the victims of defalcation, not fee disputes. Also, the CSB in most, if not all, states requires as a condition precedent to paying claims that the defalcating lawyer has died, has been disbarred/suspended from practice, or has resigned. The claimant will also be required to demonstrate that there is no other means of recovering compensation, such as litigation against the law partners of the defalcating lawyer.

As always, when in doubt about just what your situation entails, call a lawyer with experience in this area.