History of Liability to Nonclients 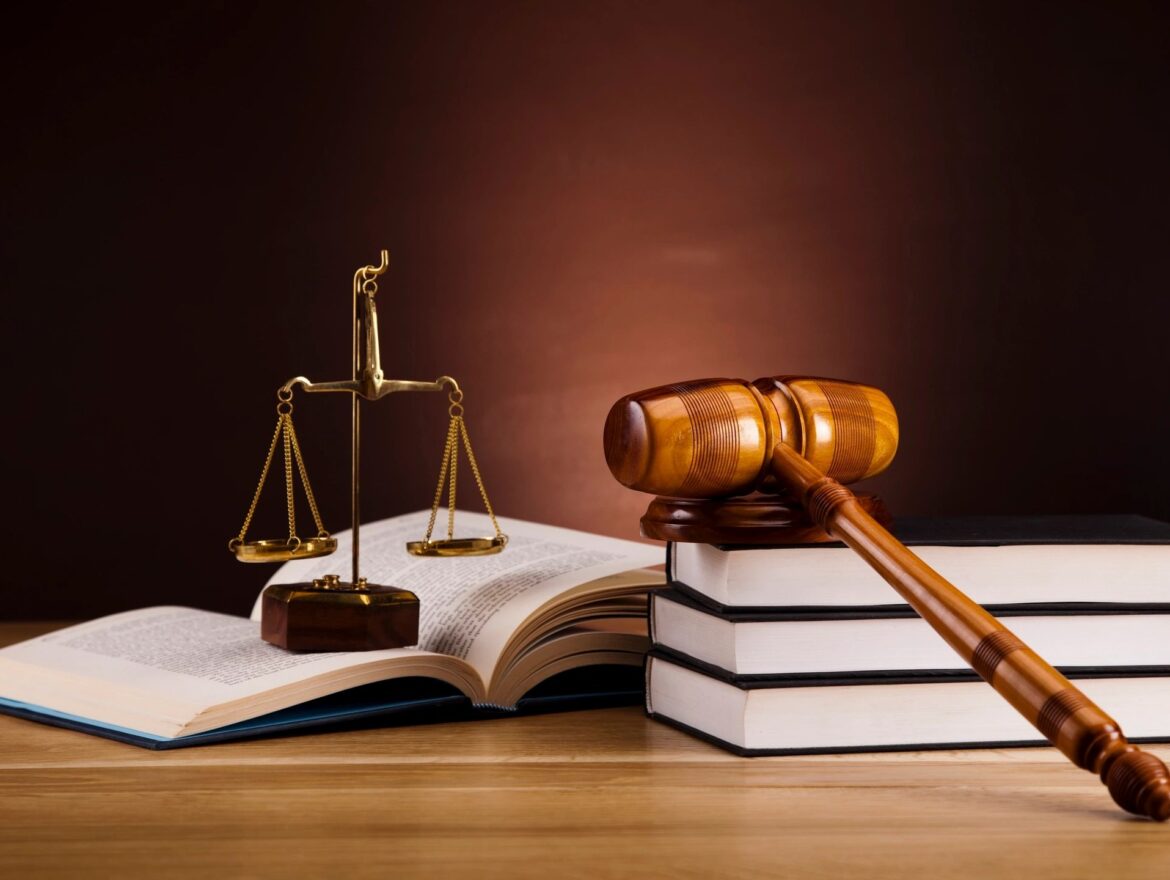 What follows is a brief history of an attorney’s liability to nonclients in the Commonwealth of Massachusetts.

Generally, an attorney owes a duty of care only to clients, but an attorney may owe a duty to nonclients who the attorney knows will rely on services rendered. For instance, In Williams v. Ely, the plaintiffs relied on the advice of the attorney regarding disclaimers and Federal gift tax liability in relation to their contingent remainder interests in their family trusts. Williams v. Ely, 668 N.E.2d 799, 803 (Mass. 1996). Each plaintiff had contingent remainder interests in two family trusts, and one sibling sought the advice of the defendant as to whether they would be liable for any federal estate or gift tax if they disclaimed their contingent interests under the family trust. Id. at 799. The firm advised the client unequivocally that the disclaimer would give rise to no Federal gift tax liability. Id. As it turns out, the plaintiffs did have a Federal gift tax liability because of their disclaimers. Id. at 803. “These liabilities, the judge found, were incurred because the plaintiffs had relied on the advice of Gaston Snow that their disclaimers would not generate Federal gift tax liability and because Gaston Snow had failed to advise them, either in 1975 or shortly thereafter, to file gift tax returns and thereby start the running of the statute of limitations on any gift tax liability arguably flowing from the disclaimers.” Id. The key phrase here is that the plaintiffs incurred liability because of their reliance on the advice of their attorney. Id. The firm was negligent in failing to advise the plaintiffs as to the unsettled state of the law as it pertained to the matter, and their failure to advise them of their tax liability. Id. Although only one sibling directly sought the advice of the defendant, the firm told the sibling who actually sought the advice to advise his other siblings of the problem. Id. at 805-06. Therefore, an attorney may owe a duty to nonclients who the attorney knows will rely on the services rendered. Id. at 805.

On the other hand, a court will not impose a duty of reasonable care to nonclients if such duty would potentially conflict with the duty the attorney owes to his/her client and would create a conflict of interest. As an example, in Lamare v. Basbanes, counsel for father in a divorce action and sexual abuse proceedings owed no duty of care to mother or children, and thus could not be held liable for alleged negligence after father abducted the children. Lamare v. Basbanes, 636 N.E.2d 218 (Mass. 1994). To impose a duty in this case where there were obvious conflicting interests would have been inconsistent with our adversarial system. Id. at 219. Additionally, it is unnecessary that the nonclient in question be in an adversarial role to the attorney’s client, only that a potential for conflict exists. Bartle v. Berry, 953 N.E.2d 243, 249 (Mass. App. 2011). Rule 1.7 of the Model Rules of Professional Conduct, Comment [1], drives this point home, “Loyalty and independent judgment are essential elements in the lawyer’s relationship to a client.” If the attorney in Basbanes had owed a duty to mother and child, father would likely feel betrayed and this would undoubtedly damage the client-lawyer relationship. There is no question that an attorney owes a duty of undivided loyalty to his/her client, which is the reason courts are reluctant to impose liability on lawyers in favor of non-clients, except where there is no apparent conflict and the non-client reasonably relied on the advice given by the attorney. Pollock v. Marshall, 391 Mass. 543, 555, 462 N.E.2d 312 (1984)