When Expert Testimony May be Required in a Legal Malpractice Claim 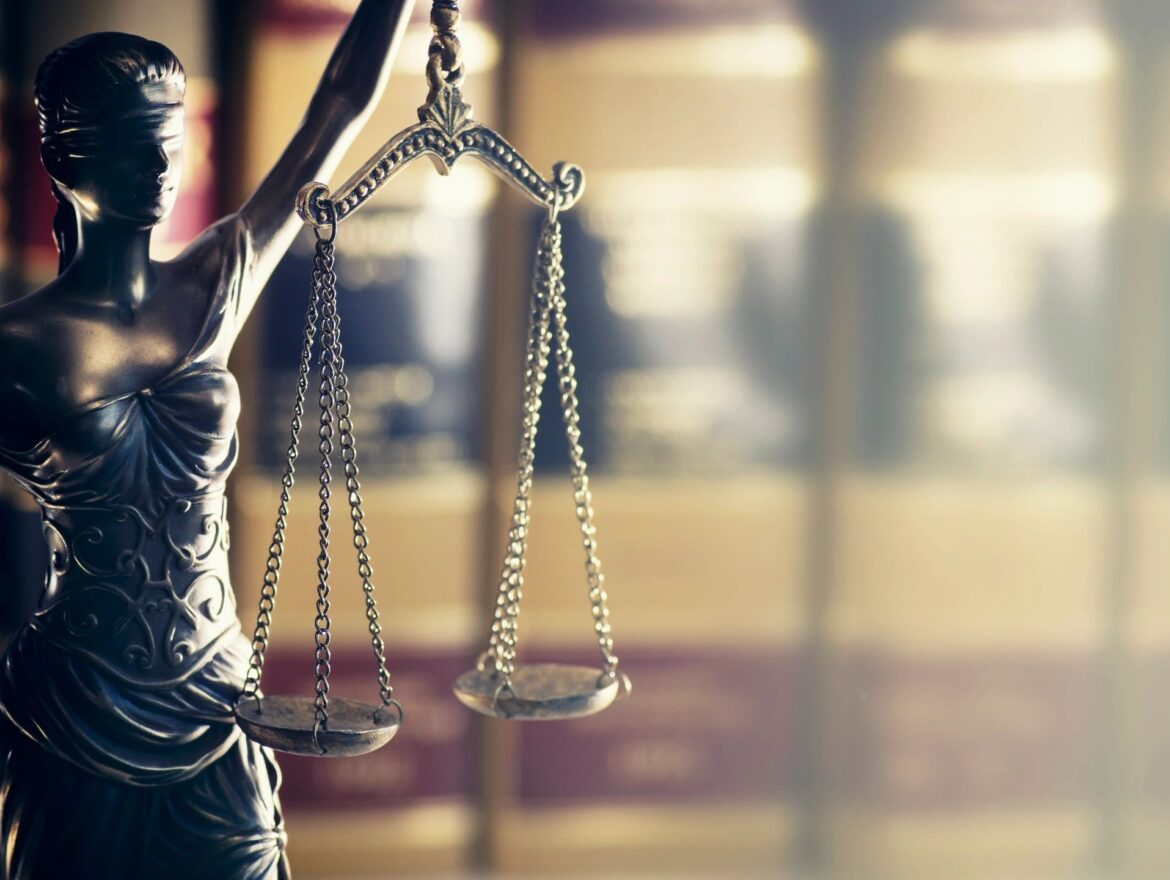 In legal malpractice cases, the narrow exception for gross or obvious errors is limited to circumstances in which an attorney failed to perform an obvious, usually ministerial task, such as missing a filing deadline. In this type of situation, expert testimony is not required because laymen have a common knowledge that is requisite to understand whether or not a lawyer has failed to complete a ministerial task.

In Nystrom v. Campbell, the plaintiff sued her former attorney for legal malpractice, pertaining to the defendant’s representation of the plaintiff in her divorce. Nystrom v. Campbell, 124 N.E.3d 709 (Mass. App. 2019), review denied, 127 N.E.3d 272 (Mass. 2019). The plaintiff asserted that her former attorney made several mistakes in her representation—during the trial, at trial, and after trial. Id. The plaintiff did not survive summary judgment because she failed to provide expert testimony to show that her attorney failed to meet the proper standard of care. Id.

Here, expert testimony was necessary because laymen are not in a position to determine the requirements of professional conduct, especially regarding the defendant’s actions/inaction during various phases of the trial. For instance, the plaintiff alleges legal malpractice in the context of cross-examination at trial; juries do not have independent knowledge as to the proper level of care required during cross-examination, and therefore, testimony from a qualified legal expert is required.

The plaintiff argued that the defendant’s acts and omissions were so gross and obvious that the jury could determine negligence even in the absence of expert testimony. This assertion failed because juries do not possess the common knowledge to recognize negligence in legal malpractice matters during complicated phases of trial; rather, this is the job for an expert. Here, expert testimony was required to inform the jury as to the intricacies of the lawyer’s duty to their client during cross-examination at trial; this is simply not common knowledge amongst laymen and therefore is not the proper case for the narrow exception for gross and obvious errors which do not require expert testimony.

On the other hand, certain issues in a legal malpractice claim do not require expert testimony. In a legal malpractice action, expert testimony as to questions of law should be precluded because they are not the proper subject for expert testimony—expert testimony on how a jurist would have decided an issue is improper and inadmissible. For instance, in Greenspun v. Boghossian, The plaintiff brought a legal malpractice claim against the defendant’s after his former wife bought out his interest in the former marital residence for one-half of its value, claiming that his attorney failed to properly incorporate into an antenuptial agreement an agreed-upon provision that would have entitled his wife to only a small fraction of the home’s value. Greenspun v. Boghossian, 126 N.E.3d 99, 101 (Mass. App. 2019). After the plaintiff and his former wife decided to marry back in the summer of 2008, they collaboratively drafted an agreement on Google doc’s as to their premarital assets and debts, and their mutual property and financial obligations going forward. Id. “The Google doc contained a section titled “Real Estate Bought for Cash,” which provided that “[i]f one partner’s savings are used to purchase real estate with no mortgage, the other partner will accrue a 2.5 percent ownership interest in the real estate every year after the purchase, assuming the marriage is intact, up to a maximum ownership interest of 50 percent.” Id. Around that same time, the plaintiff retained the defendant attorneys to draft an antenuptial agreement based on the Google doc, and he emphasized that one of the most important terms in the Google doc was the section entitled “Real Estate Bought for Cash.” Id. During the process, the plaintiff reviewed the drafts and gave his feedback, but ultimately the plaintiff relied on the defendant to create an agreement that implemented the terms in the Google doc and protected his interests. Id. at 102.

The plaintiff brought a legal malpractice case against the defendants after his former wife bought out her interest in their former marital home because if the Google doc provision had applied, his former wife’s interest in the house would have only been 7.5 percent instead of fifty percent. Id. at 102-03. “To prevail on a claim of negligence by an attorney, a client must demonstrate that the attorney failed to exercise reasonable care and skill in handling the matter for which the attorney was retained …; that the client has incurred a loss; and that the attorney’s negligence is the proximate cause of the loss.” Id. Specifically at issue here is the causation element—the causation element requires a plaintiff to prove that he probably would have obtained a better result had the attorney exercised adequate skill and care. Id. at 104. The question as to whether what the outcome would have been had the attorney acted reasonably is often referred to as a “trial within a trial” where the new trier of fact would decide whether the attorney was negligent and what the outcome of the underlying litigation would have been if the attorney was not negligent. Id. at 104.

Ultimately, the court concluded that the motion judge erred in ruling that the plaintiff was required to present expert evidence on the issue of causation in the form of an opinion that the antenuptial agreement would have been determined valid if drafted in accordance with provisions set forth in the Google doc. Id. at 106. All the plaintiff needed to show was that if the antenuptial agreement would have been drafted in accordance with the Google doc, and if it was valid, that there was a connection between the variance from the plaintiff’s express wishes and the loss that resulted from the former wife’s buyout of the former family home. This was enough to move past the summary judgment phase, for all the plaintiff needed to demonstrate was that the attorney did not obey his lawful requests, and as a result, the plaintiff suffered a loss, for which the defendant attorney is responsible for.