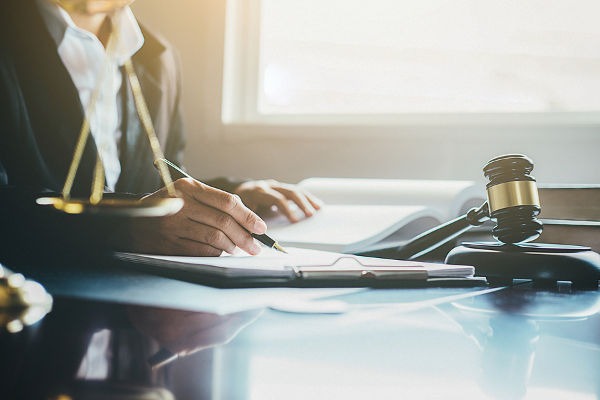 Sometimes, an opposing party can recover legal fees incurred for responding to a frivolous filing. It is now settled in Massachusetts that such a fee recovery can be had against both the frivolously filing party and his/her lawyer. That is, upon the right set of facts and circumstances, lawyer and client can be held “jointly and severally” liable for the legal fees incurred in responding to a frivolous appeal.

If a law firm is held jointly and severally liable for attorney fees, should the client or the attorney pay the appellate fees? Should the client be penalized for a lack of knowledge in the law, or is this considered malpractice?

In the case of Callahan v. Bedard, the father (Bedard) appealed denial of his motion for relief from judgment pursuant to Mass.R.Dom.Rel.P. 60(b). The mother and father of a young daughter had never been married, but entered into a settlement agreement in 2012, approved by the court, that established child custody and support orders, including a provision for transfer of a condo unit to the mother where she and the daughter would reside throughout her childhood. Although the transfer of the condominium would be beneficial to the mother, the sole purpose “…nevertheless achieves the principal objective of service to the child’s welfare.” The father based his appeal on his contention that the court lacked subject matter jurisdiction to order a transfer of property between unmarried persons.

The Appeals Court found that the father should have known that this appeal lacked any reasonable likelihood of success; that his contentions conflicted with the plain meaning of both statutory provisions and precedent; that his counsel should have appreciated, just as well, the meritless quality of those arguments; and that both lawyer and client wasted the resources of both the mother and the court.

The Court went on to award to the mother all of the legal fees she had incurred in responding to the frivolous appeal, and made that award payable jointly and severally by father and his lawyer.

In conclusion, attorneys must be aware the penalties of being found jointly and severally liable for attorney fees based on “frivolous” filings. It is the attorney’s job and responsibility to be aware of what is a well-qualified argument before bringing forth such claims.