Who Has the Burden of Proof in Challenging A Massachusetts Contingency Fee Agreement? 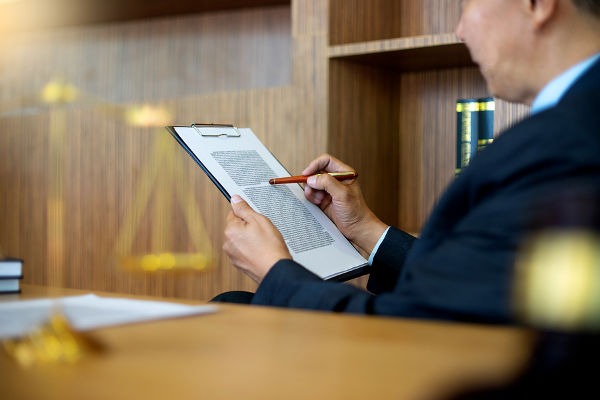 In a recent unpublished Rule 1:28 decision, the Massachusetts Appeals Court ruled that when the reasonableness of contingent fee agreement is at issue, the attorney has the burden to prove reasonableness. A solo practitioner, Landry, sued his clients, Elizabeth Haartz and her husband Walter Davis II, for breach of contract after they ceased paying Landry’s fee for his work on the sale of Haartz’s stock in her family’s company, Haartz Corp. The stock sale made the couple $20,000,000.00. They filed a counterclaim stating that Landry, who had handled their estate planning and other assorted legal needs for 15 years and whom they had trusted and thought of as a friend, had charged them an excessive fee in violation of the Rules of Professional Conduct. Landry had presented Haartz and Davis a contingency agreement which called for him to receive a fee of no more than 1.5 percent of the proceeds of the sale ($300,000.00). Apparently Davis had questioned why Landry was not charging an hourly rate as he had done in the past, and Landry responded that “this is the way” of charging for the particular services being performed. After the deal was closed and the couple had subsequently paid Landry $121,000 of the $300,000 owed him under the agreement, their accountant told them that a contingency fee of this kind for legal work on a stock sale was not only unusual, but “way out of line.” They stopped payments immediately and in July 2004, Landry filed against them for breach of contract. In October 2008, a jury found against Landry in favor of the defendants on the breach of contract claim. Additionally, the trial judge ruled that the contingent fee agreement in this case violated Chapter 93A and awarded treble damages against Landry on the counterclaim, finding that Landry had failed to meet his burden to prove his fee was reasonable. When Landry appealed, he failed to persuade the appellate court that the trial judge had erred by shifting the burden of proof on the clients’ counterclaim onto him. Interestingly, the trial judge had noted that the result (a finding of an unreasonably excessive fee) would have been the same regardless of which party had the burden of proof.

After establishing that in Massachusetts, the lawyer has the burden of proof as to issues of the reasonableness of a fee, the court added that lawyers, as fiduciaries, owe clients a greater duty than what is typically owed by parties under general contract law. Where a fiduciary stands to benefit from a client transaction, the court said, he has the burden of proving that his actions did not compromise his loyalty.

It is my opinion that Landry’s mistake was to put himself in a conflicted position with his clients. In the typical contingent fee situation, there is an uncertain outcome for the client, and it is generally accepted that the harder the lawyer works for the client, the better the chance for a successful monetary outcome. In the Landry situation, it appears from the report of the case that from the outset the clients were going to be able to sell their stock in a non-adversarial setting, and the legal work required was mostly ministerial. Landry may have seen an opportunity for profit that is not in itself wrong to consider, but he should have discussed it in detail with the clients, and given them a choice, contingent or hourly. Had he done so, and the clients had chosen the contingent fee, I believe it would have been upheld.