Legal Malpractice But No Damages? 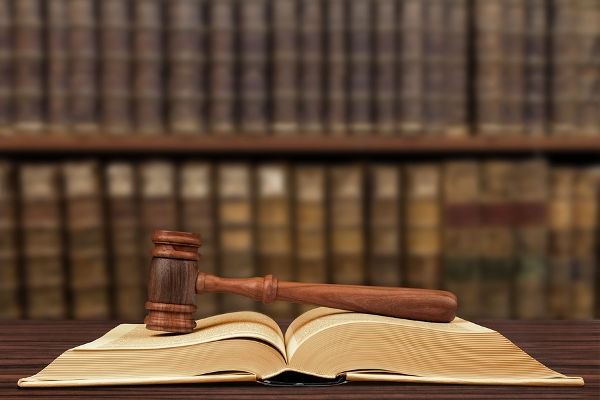 Sometimes an attorney badly mishandles a client’s case to such an extent that it can be said the attorney violated the duty of reasonable care (which, in Massachusetts, is the duty to use the degree of skill and care of the average qualified practitioner), but no harm was caused. We recently received a call from a man, we shall call Mr. X, who had retained an attorney to bring a civil rights case in federal court against the police arising from an illegal stop and search of the car in which Mr. X. was a passenger. Mr. X’s civil rights attorney did not respond to discovery, failed to oppose motions, and did not comply with court deadlines. The last straw was the federal judge’s allowance of the defense motion for summary judgment. In his decision granting summary judgment judge to the police the judge criticized Mr. X’s attorney for his minimal effort in prosecuting the case. The judge also wrote, however, that the facts supporting Mr. X’s case were weak even if he had had better legal representation. On the record, it appeared that Mr. X would not have won damages against the police even if Clarence Darrow had represented him!

As always, the thoughts I have expressed here are not meant to create an attorney-client relationship with any reader, nor to serve anyone as legal advice. Legal principles do vary, sometimes widely, from state to state, and you should neither take nor refrain from any action based upon what I have written, except for one thing: consult with a competent attorney in your jurisdiction.