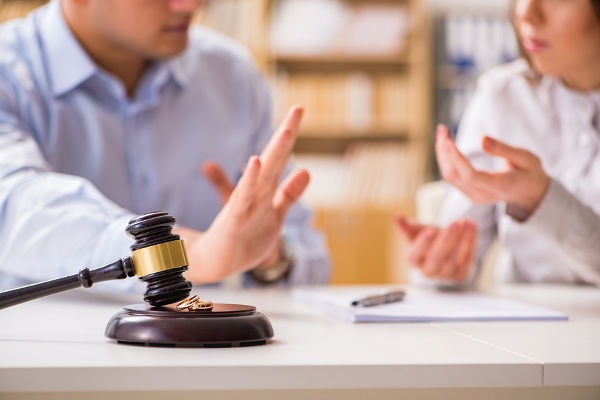 Sometimes, a criminal defendant is convicted and imprisoned because of a sub-standard performance by his criminal attorney. Lay logic would suggest that to win a malpractice action against the negligent criminal lawyer, all the guilty client has to do is prove the same elements (breach of duty, causation, damages) required to prove a prima facie case in any other legal malpractice action. However, in Massachusetts and the majority (but not all; check with a local attorney) of states, the high courts have added the “actual innocence” element to the prima facie proof required to win the case. In other words, in states such as Massachusetts that have adopted the actual innocence requirement, to win a case against a lawyer who bungled your criminal case, you must also prove by a simple preponderance of the evidence that you are actually innocent of the crimes charged and all lesser included offenses.

This extra burden of proof means, in a nutshell, that a convicted criminal defendant may be barred from suing his negligent criminal lawyer to recover damages for his incarceration without first winning an appeal or obtaining other exonerating post-conviction relief. Close readers of my blog may wonder how this squares with a prior post about being careful not to await the outcome of your appeal before bringing a malpractice action. In response, suffice it to say for now that there is no contradiction. That is, under the law in Massachusetts, if it takes more than three years (the statute of limitations period here but not in every state-check with a local attorney) to prove your innocence, you still may be barred from suing your criminal lawyer, even though you no longer have the “actual innocence” bar to recovery. Interested readers may want to read the opinion of the Massachusetts Supreme Judicial Court in Glenn v. Aiken. As always, this blog is intended to make readers aware of trends in the law of legal malpractice. Your potential legal malpractice case is driven intensely by its own detailed, specific facts. The only action you should take upon reading this is to consult with an experienced, sophisticated legal malpractice attorney in your state.